Eastland’s sponsorship of the local sporting community through our partnership with the Ringwood Rams supports the fast-growing cricket society, including everyone form players, officials, supporters through to their eastern region cricket community.

Ringwood Cricket Club engulfs a whole region of cricket enthusiasts. With four XIs competing the top level of Cricket in Victoria, an ECA 5th XI, three Female XIs as well as 5 Junior teams, they are a diverse, proud club representing the outer east with pride.

The club has an extensive past players and professional network and exposure in the highest level of Club Cricket in Victoria. 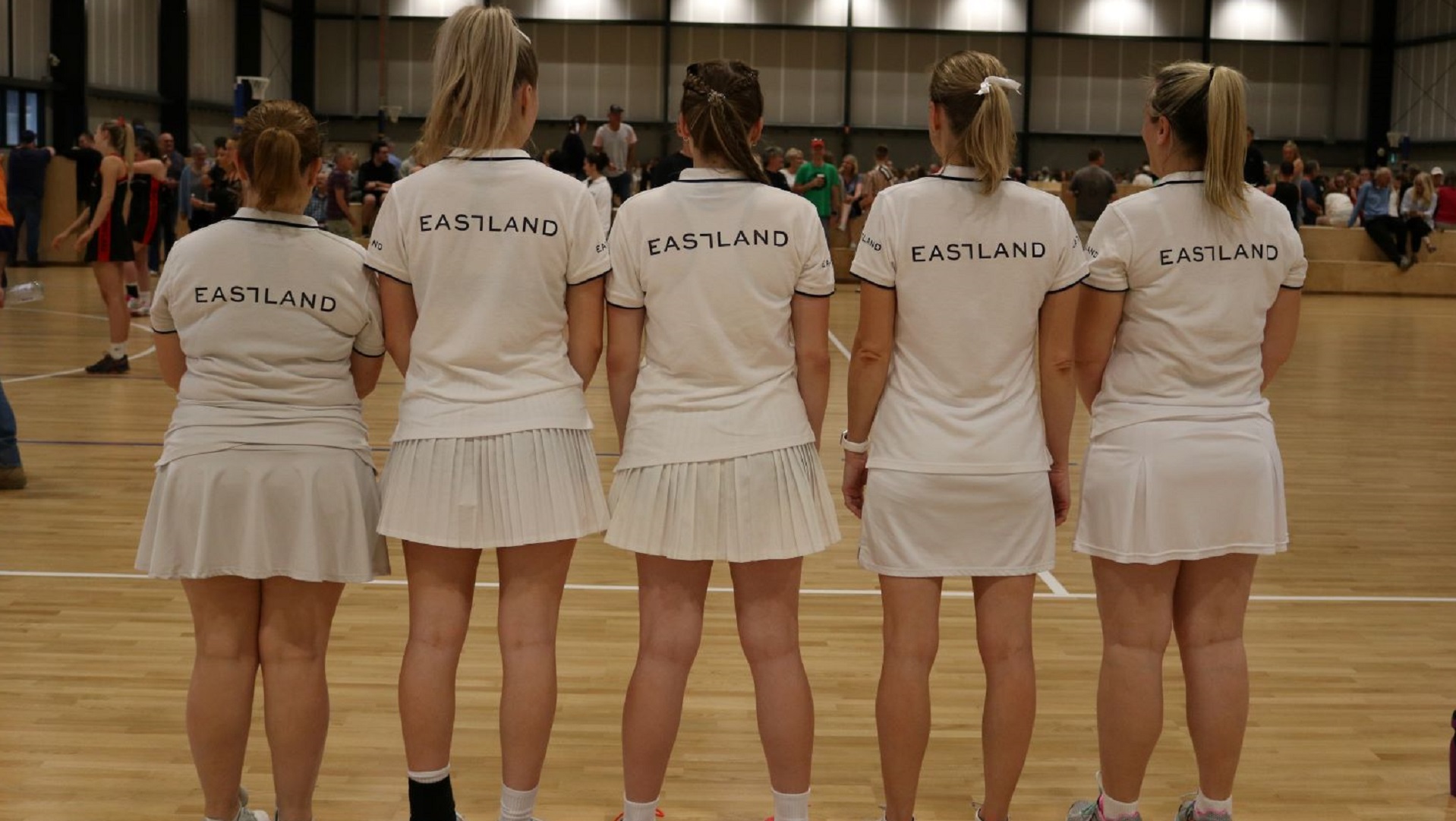